Guude,
first try for a full review in english.
Second time in the pit for Cradle of Filth and Moonspell on the current tour. 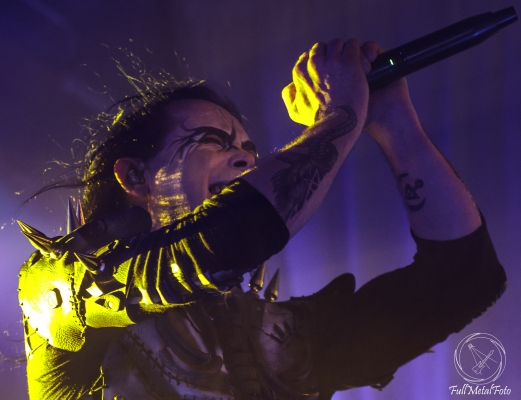 The setlist for Moonspell is filled up primary from their current Album „1755“, accordingly the most song are in Portuguese. I don’t understand the text but the Portuguese song feels more intense.  The stage performance matches the dark theme of the earth quake and the plague mask in steam punk style is cool. A unplanned special effect (tsunami on a triple plug) ended in a break to the mid-end of the set.

And  something special for me is the autograph from Fernando Ribeiro on a photo I shot in Frankfurt. 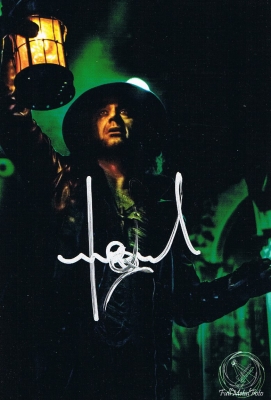 After short break Cradle of Filth entered the stage and found a almost sold out venue full of fans waiting to party. The front lights still on low and a pit that reminds me to loose some weight; nobody said it would be easy. But that way it’s challenging and fun. And a good chance to get some more pics for my „strings & fingers“ series 😉 Knowing the Show and typical movement of the musicians helps greatly to improve. In the case of Cradle of Filth the typically fast metal moves with headbanging. But Dani stands still when he sings in high pitchted voice. Richard is easy with his theater like moves. And Ashok does great posing for the photographers. The only real Problem is the drummer. Far away,  big drum kit and a glass screen; does he bite?

The sound was good and the Show great. With less light and more fog it feels even more grim and matching to the music. The smaller stage and pit was used for more close up action with the audiance. 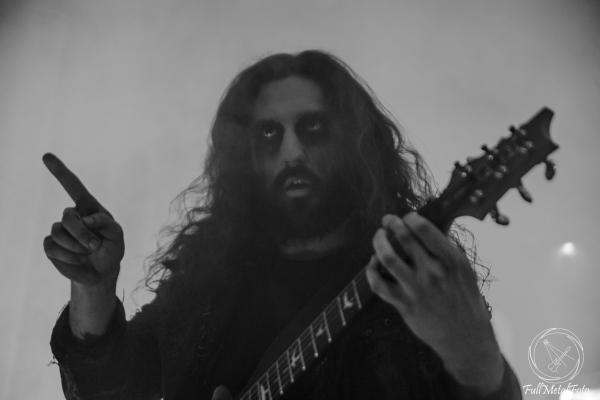 Enough for the first gig Review in english. If something is wrong or sounds weird don’t hesitat to send a message 😉
Hessian for beginners: ‚Guude‘; short form of ‚Ei guude wie?‘ means „Nice to meet you. How are you?“